5 Mysteries About Tokyo Ghoul You Should Know

Tokyo Ghoul was one of the top anime that defined the horror genre in the anime industry for the past decade. The manga debuted in 2013 in Shonen’s Young Jump and was soon adapted into an anime series consisting of 12 episodes. A consecutive second season was followed along with another anime series titled “Tokyo Ghoul: Re”. Tokyo Ghoul had become the 27th best-selling manga series in Japan in 2013 and rose to fourth in the second consecutive year. Both Manga and Anime have been applauded for the impressive representation of a dark storyline often filled with action accompanied with great compelling characters.

Tokyo Ghoul follows the story of Ken Kaneki who lives in an alternate reality where ghouls roam the earth in disguise as normal humans. They hunt down humans and eat their flesh in order to survive and satisfy their hunger. Tokyo Ghoul was one hell of dark anime that left a lot of stories to tell. So here we are taking a look back at some of the facts that intrigue us the most about the popular horror anime.

1. The Writer Of Tokyo Ghoul Is A Mystery: 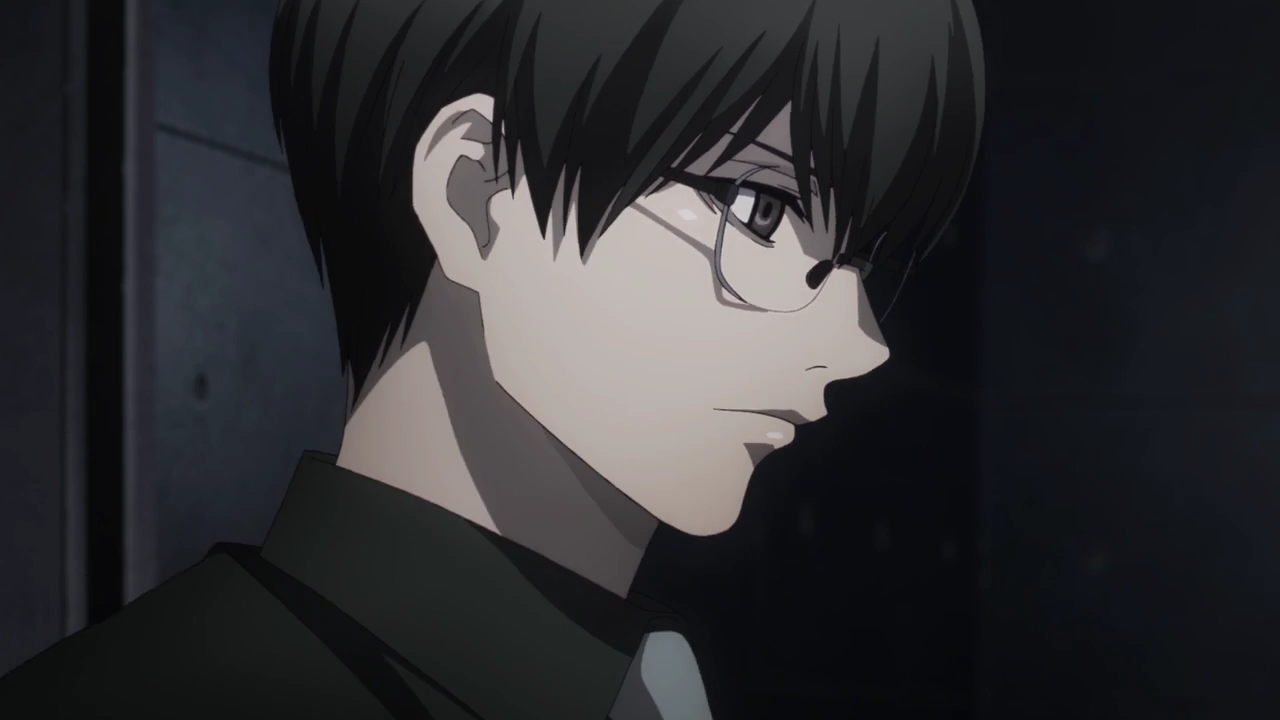 Much like Death Note’s writer Tsugumi Ohba, who writes under a pen, the writer of Tokyo Ghoul also uses an alias. Sui Ishida, the man behind Tokyo Ghoul uses the name just for print and no one knows his real name or what gender he is. Only, recently one of the editors slipped and revealed that the writer is male. But the rest about him still remains a mystery.

2. Kaneki And His Sudden Change Of Hair: 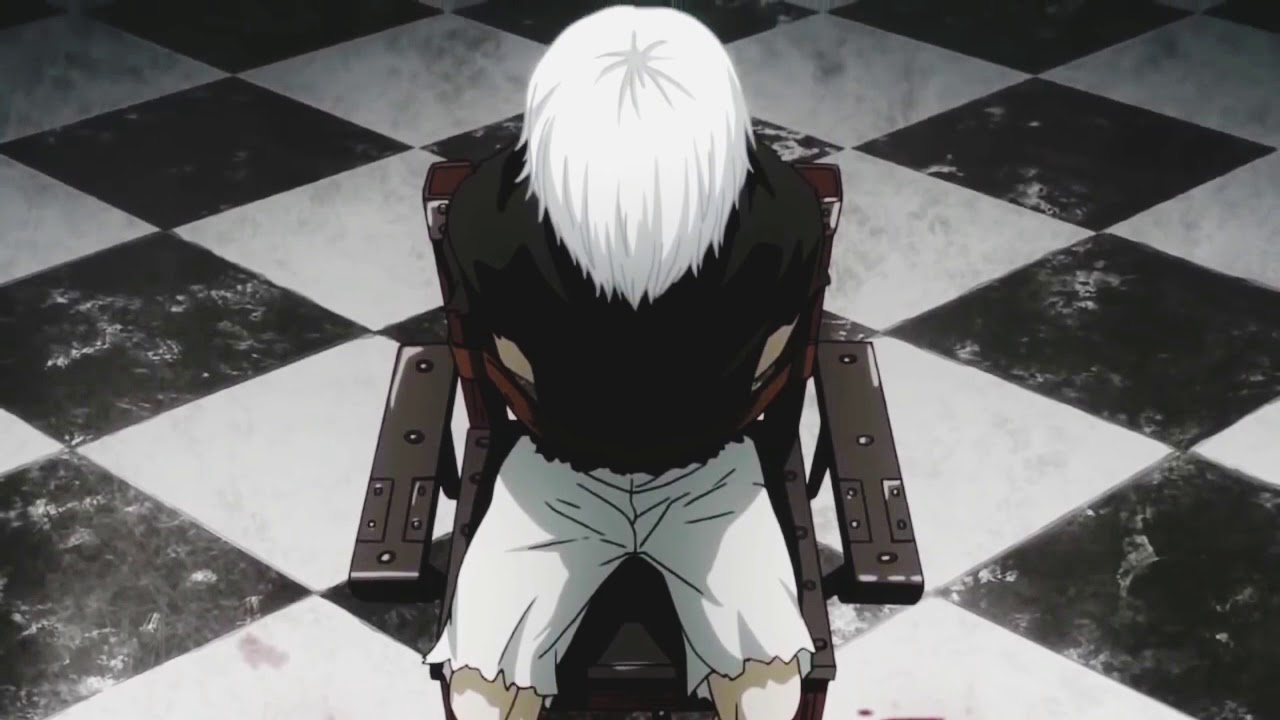 Kaneki’s hair was suddenly changed to white soon he was tortured. This is a reference to a condition called Marie Antoinette Syndrome and is named after the last Queen of France. She faced the whitening of her hair during her imprisonment before execution. The condition is often caused by extreme stress or emotional trauma. 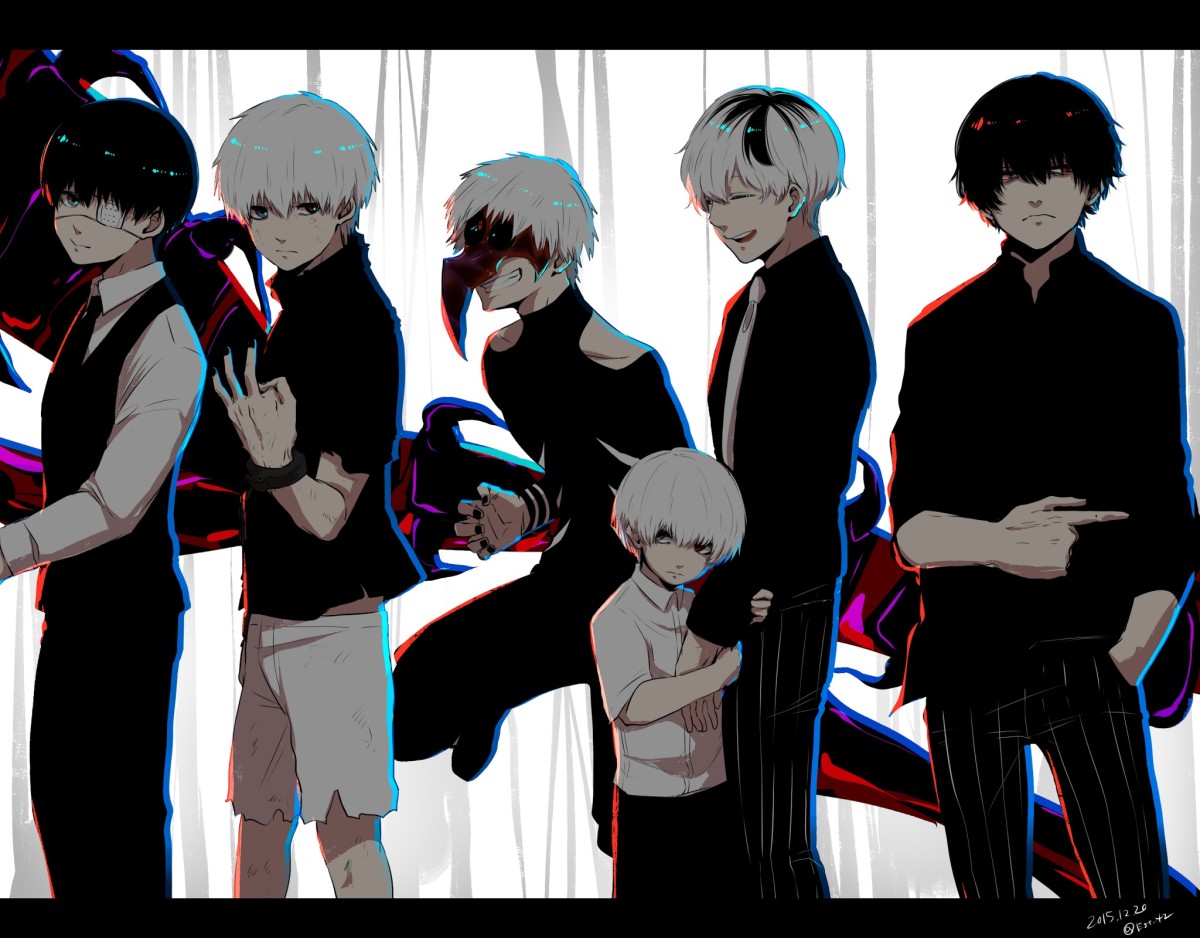 One Of Ishida’s rough drafts says that Kaneki was supposed to eat Taguchi as ordered by Tartara. It had to be done so that Kaneki could prove his loyalty to the Aogiri Tree. But things went another side as Noro ate Taguchi while Kaneki and Tartara were left arguing. Anyway, at the end of the day, the scene didn’t make it to the final cut. 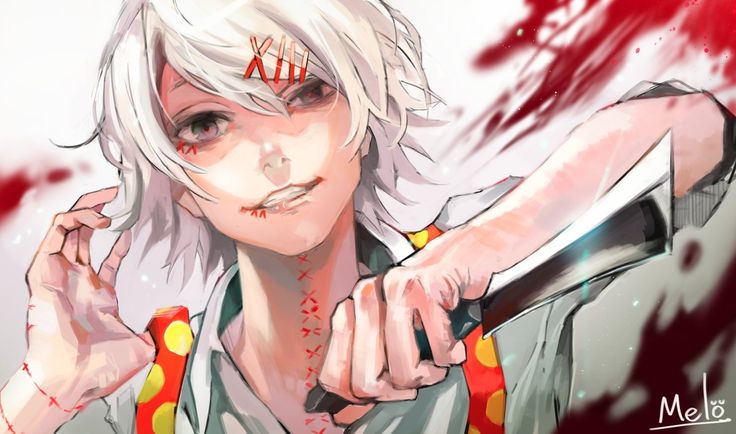 Yes, everyone has observed Suzuya and his association with No.13. It’s clearly a wordplay. The number represents a lot of things including loss, conclusion, transition into a completely new person, sadness, and a lot. Looking at the character it also represents his hair clip, his connection with Jason, and working in Ward No.14. Above all, the number 13 is considered unlucky in many cultures around the world, often being associated with death, loss, and betrayal.

5. The Torture Changed Kaneki And Yamori In Completely Different Ways: 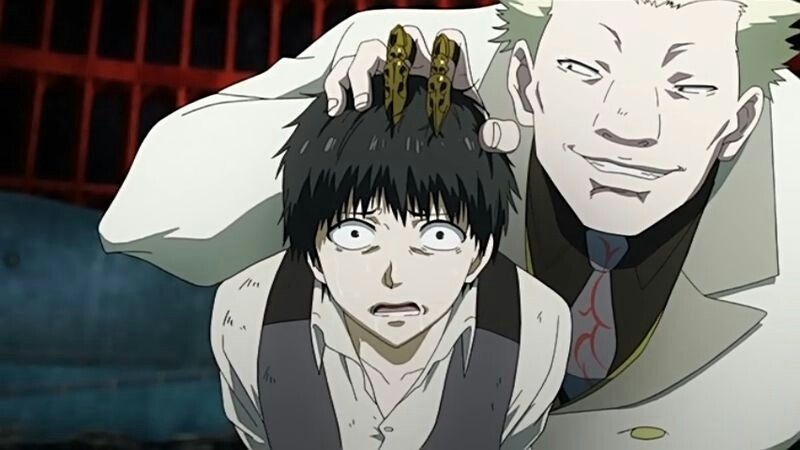 So, as we saw, both Kaneki and Yamori went through a very similar way of getting tortured. But the thing is despite going to similar methods, both characters came out as different persons aiming for different things in life. For Yamori, he turned into a completely psychotic killer. He literally killed for fun rather than to feed his hungry stomach. On the other hand Kaneki also turned cold but his desire to protect his friends didn’t vanish a bit.

Above are 5 interesting facts about Anime Tokyo Ghoul, we hope you enjoy the post. To read more about this Anime, check out here!